In the end it's all about the Culture

To move five billion would be leaving the motherload on the table the math is asymmetrical and this is the biggest movment of money ever and there is no competition it's literally SUPERMARKETSWEEP.

Five years - Ec should be at the Center of the Financial Universe/ Just expand the Culture and the infrastructure and the revenue will follow...Walk into the void of morality and ethics

Forget about Goldman sacks, Merrill lynch, it's Phony Finance subsidized by the government the model doesn't work it doesn't evolve all the value goes out the back door it's a vacuum cleaner

Main & Wall the distribution Channel Build your own pipes stamp This out a starbucks, it's modular

go right at em it's not a marketing ploy it is who you are/ and it's not that we want to say we are better but don't like being painted with the same brush.
Posted by MainandWall™ at 7:24 AM 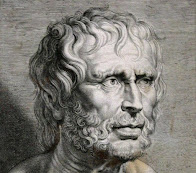 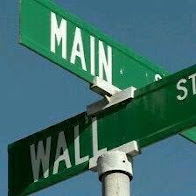